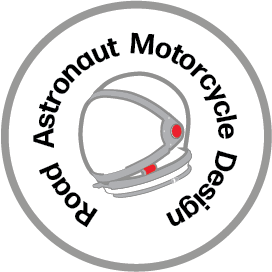 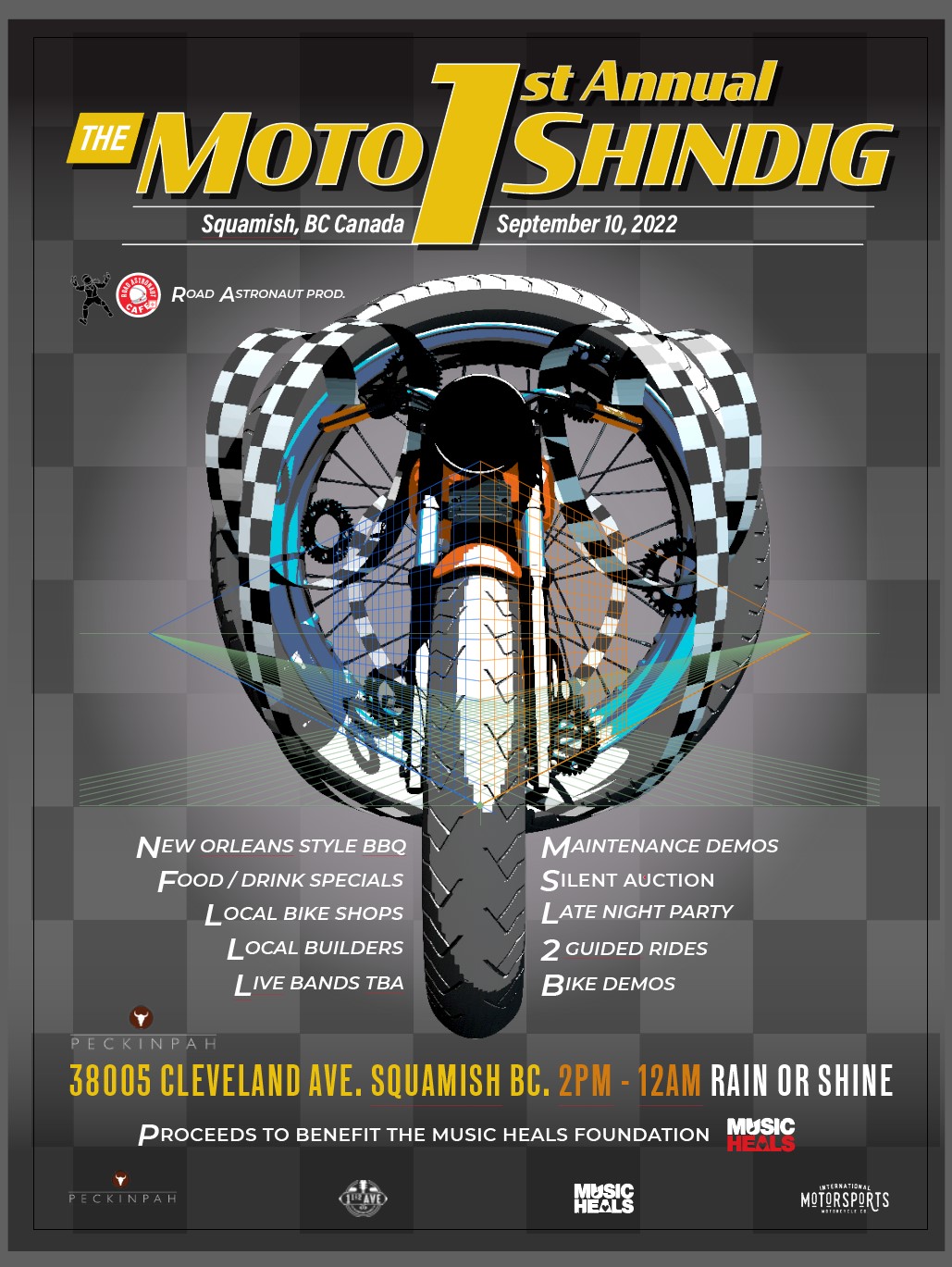 Create a event poster and social media piece for a strong culture.

When considering the motorcycle culture, it's easy to lump them all into one category. But, it's certainly not as cut and dry as that.

Motorcyclists. Their brands are highly diverse but their focus is on one thing - the joy of riding on two wheels.

The Event is called The 1st Annual Moto Shindig, held in Squamish, BC Canada, situated along the Sea to Sky Highway.
The Sea to Sky HWY is the most popular motorcycle route in all of Canada. Millions of riders enjoy it's twists and turns, epic scenery, and thrilling design each year from March until October.
The brand is new and up to me to create and nourish.

I didn't want to have any colors that were associated with major motorcycle manufacturers, but that's not easy.
Shades of grey, mettalic blues and ocher yellows and a highlight of a rusty orange, (to play off the blue), worked well for this application.

I used the following tools to create this project 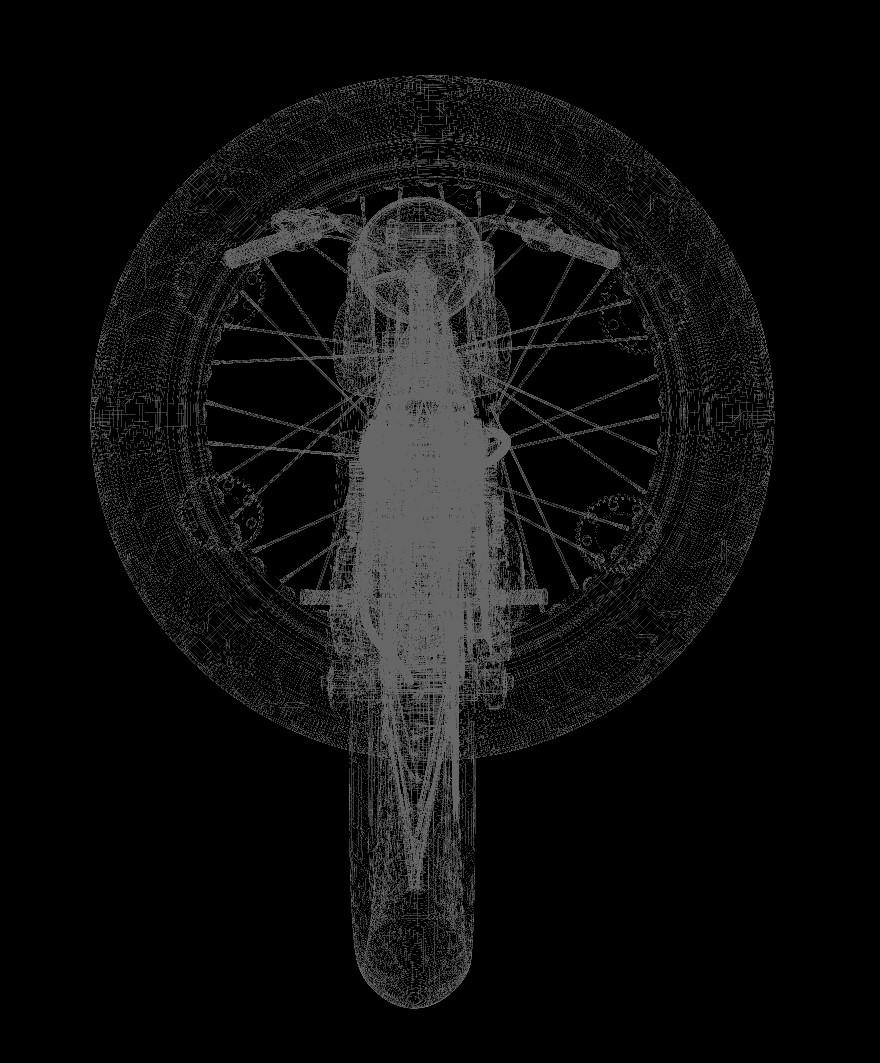 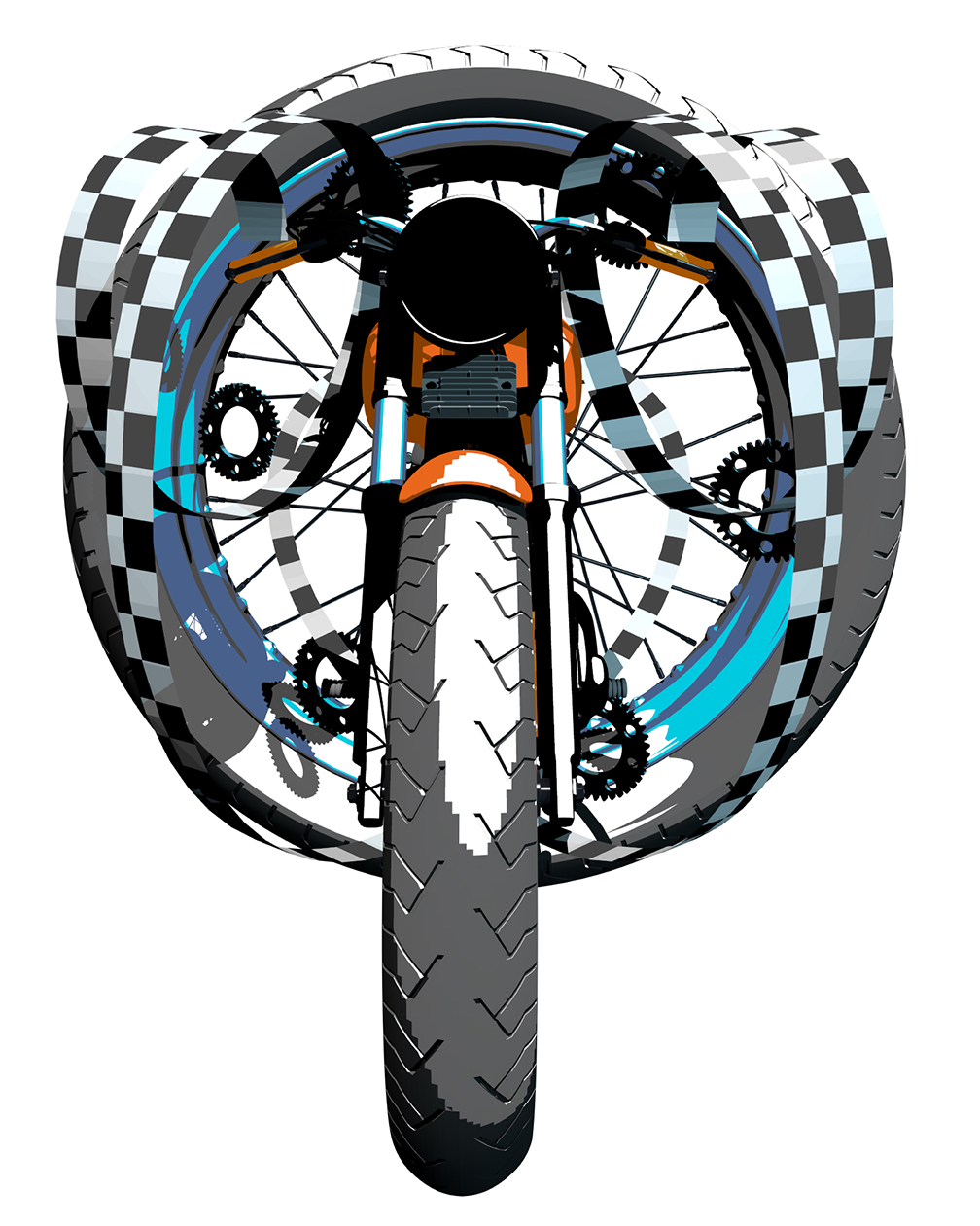